Price: $---.--
Member Price: $---.--
Member Savings: $---.--
As low as $105.00
Details
Eccentrically braced frames have long been considered one of the most ductile steel systems with a logical, capacity-based design procedure. While the design requirements are detailed, they are logical and easily understood in the context of expected behavior. This presentation provides a straight-forward treatment of design and detailing of eccentrically braced frames, with simple roadmaps trough the provisions and design tools to make the design process more efficient for the engineer.
Video
Speaker Bios 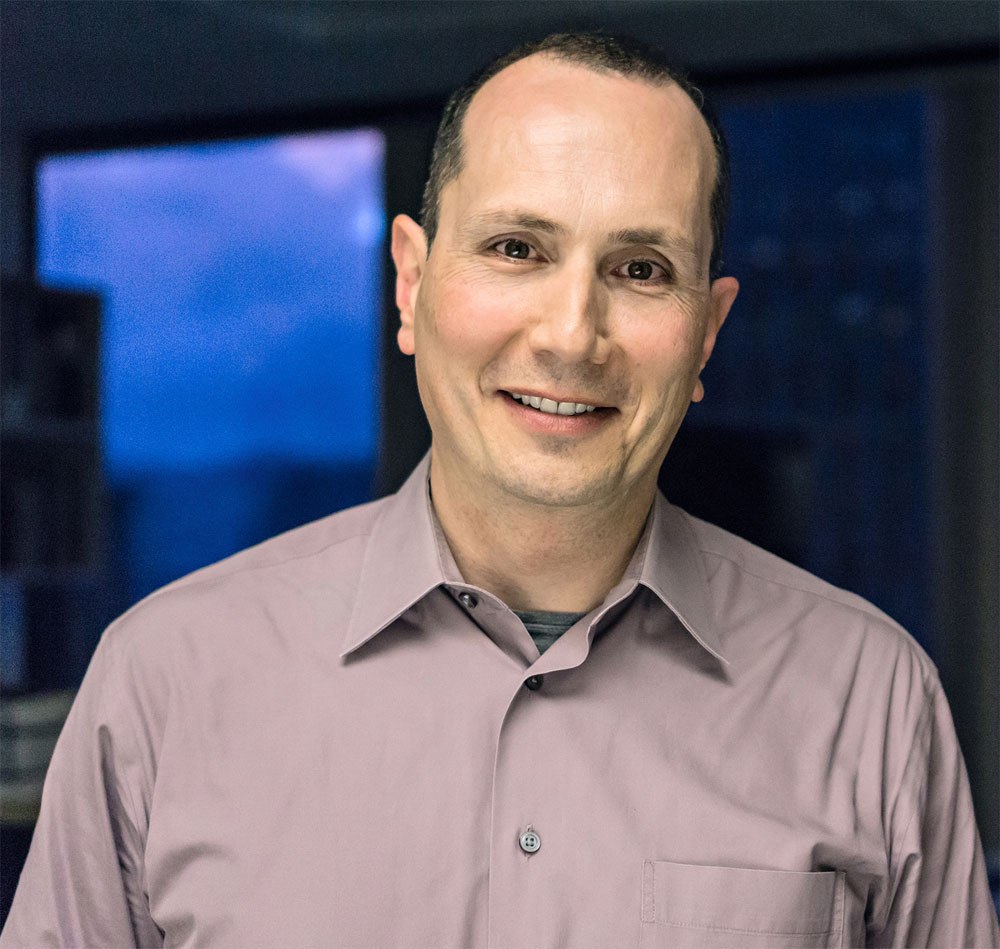 Rafael is a Principal and Director of Seismic Design at Walter P Moore. Rafael has earned a Special Achievement Award from AISC, as well as the T.R. Higgins Lectureship award. He is active in the development of seismic design standards for steel systems and is vice-chair of the AISC Seismic Provisions Committee, the ASCE 7 Seismic Task Committee, and the NIST Building Seismic Safety Council’s Provisions Update Committee. Rafael is the chair of the AISC Seismic Design Manual committee and was the Project manager for the 5-volume SEAOC Seismic Design Manual.